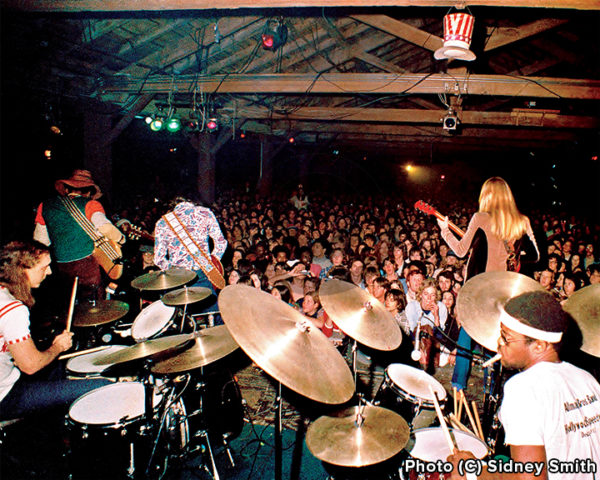 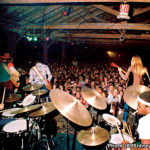 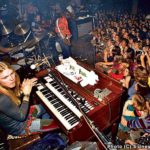 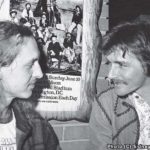 The second night, January 1, 1973, of the band’s New Years Eve and New Years Day shows and the last time the Allman Brothers Band played The Warehouse. Their popularity had simply grown to the point that they were playing huge stadiums and large concert halls. In July of that year, the ABB played before a record breaking 600,000 fans in Watkins Glen, New York. This is still to this day, the largest crowd ever assembled to hear a rock concert. (page 107)