My name is Sidney Smith and I have a story to tell. I came of age in the early 1970’s and had the good fortune of inheriting a good, functional camera. Combining my love of photography and music has allowed me to give you a backstage pass into the incredible world of The Allman Brothers Band. For many years, I’ve been asked to create a book of photos based on the time I spent with the Allman Brothers Band in the early 1970’s. I hesitated because I just figured that there were already a ton of photo books on rock stars, including the ABB. However, I am also aware of the fact that many of the images I possess are quite rare and I have finally decided to share them with the world. What I have tried to accomplish with this body of work is to create a book (primarily) of high quality 8x10’s that anyone can feel privileged to frame and hang upon the walls of their home or office. I have titled the book, ‘70 - ‘74... Plus a little bit more! The images follow the band members throughout those early days as well as select time periods in later life. I have also given the reader some explanation of what was happening at the time the various pictures were taken. 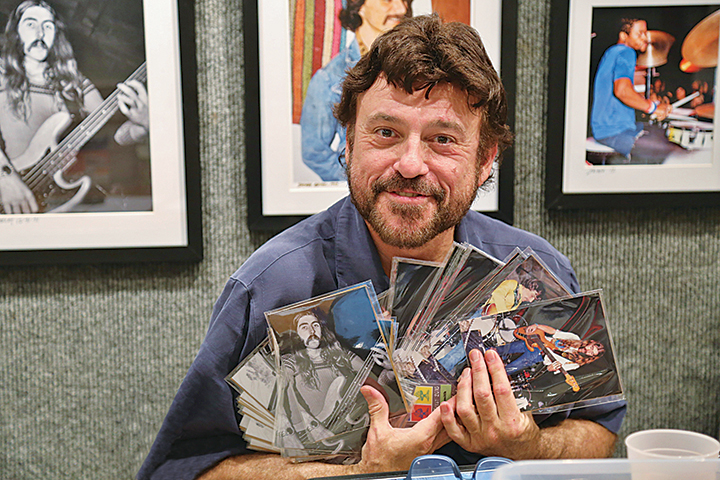