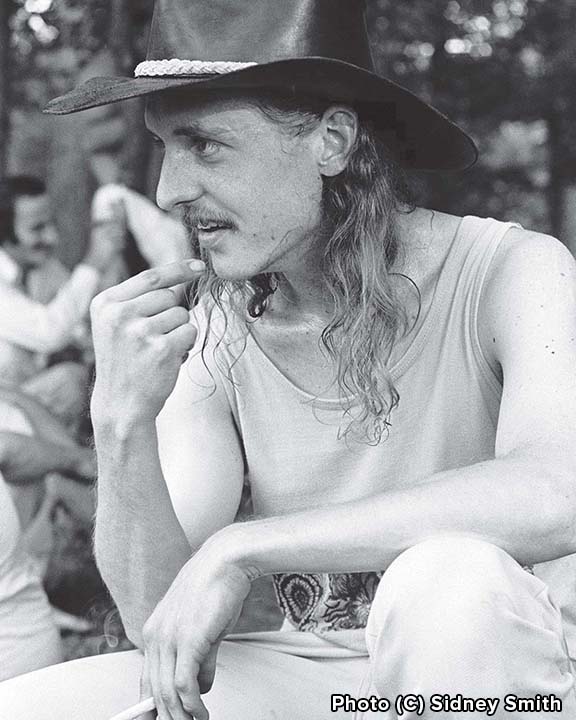 was an American drummer. He was best known as a founding member of The Allman Brothers Band. Trucks was born and raised in Jacksonville, Florida. He played in various groups before forming the 31st of February while at Florida State University in the mid 1960s. He joined the Allman Brothers Band in 1969. Their 1971 live release, At Fillmore East, represented an artistic and commercial breakthrough. The group became one of the most popular bands of the era on the strength of their live performances and several successful albums. Though the band broke up and reformed various times, Trucks remained a constant in their 45-year career. Trucks died of a self-inflicted gunshot wound on January 24, 2017.

Claude Hudson Trucks was born on May 11, 1947 in Jacksonville, Florida. His father was an optician. He first discovered his talent at drumming when prompted by a band director in junior high: “The band director gave three of us sticks and said, ‘Play me something,'” he recalled. He then attended Jean Ribault High School, where he was made first chair as a freshman. Trucks was in two bands before graduating: The Vikings, who released one 7-inch in 1964, and the Echoes, which mainly played Beatles covers. Trucks attended Florida State University for one year; he once said he “majored in staying out of Vietnam.” His grades suffered from poor attendance and he was kicked out.

During this time, Trucks formed a band, the Bitter Ind., with two high school friends. The group played covers of Bob Dylan, the Byrds, and the Lovin’ Spoonful. They relocated to Daytona Beach in hopes of finding greater success, but were often turned away by owners because their patrons were unable to dance to the music. At one club, he met members of the Allman Joys, including brothers Duane and Gregg Allman. The band changed their name to the 31st of February fearing legal action from New York nightclub The Bitter End. The band signed a deal with Vanguard Records, and their self-titled debut album was released in 1968. The group briefly toured with the Allmans under various names, recording demos later released in 1972 as Duane & Greg Allman. 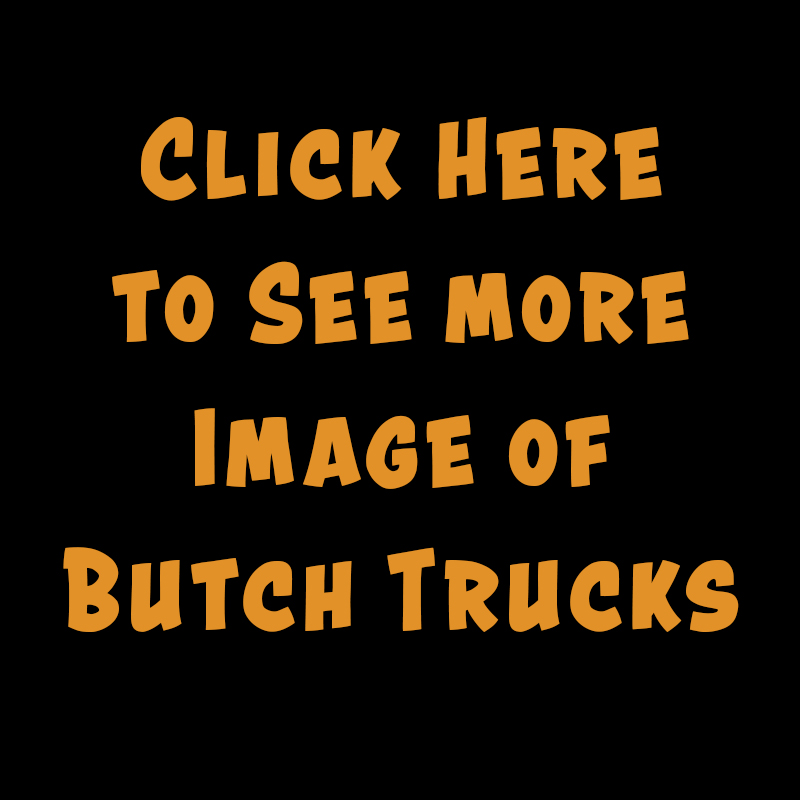