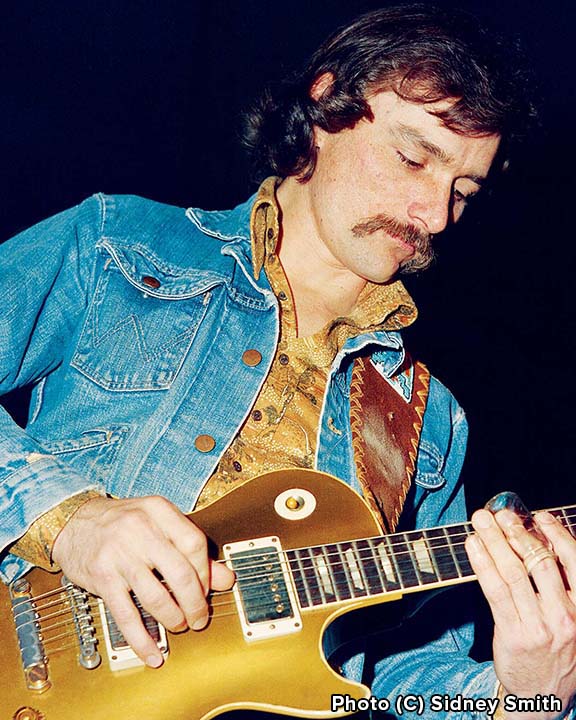 known as Dickey Betts, is an American guitarist, singer, songwriter, and composer best known as a founding member of The Allman Brothers Band.

He was inducted with the band into the Rock and Roll Hall of Fame in 1995 and also won a best rock performance Grammy Award with the band for his instrumental “Jessica” in 1996. Recognized as one of the greatest rock guitar players of all time, he had early on in his career one of rock’s finest guitar partnerships with Duane Allman, introducing melodic twin guitar harmony and counterpoint which “rewrote the rules for how two rock guitarists can work together, completely scrapping the traditional rhythm/lead roles to stand toe to toe”. 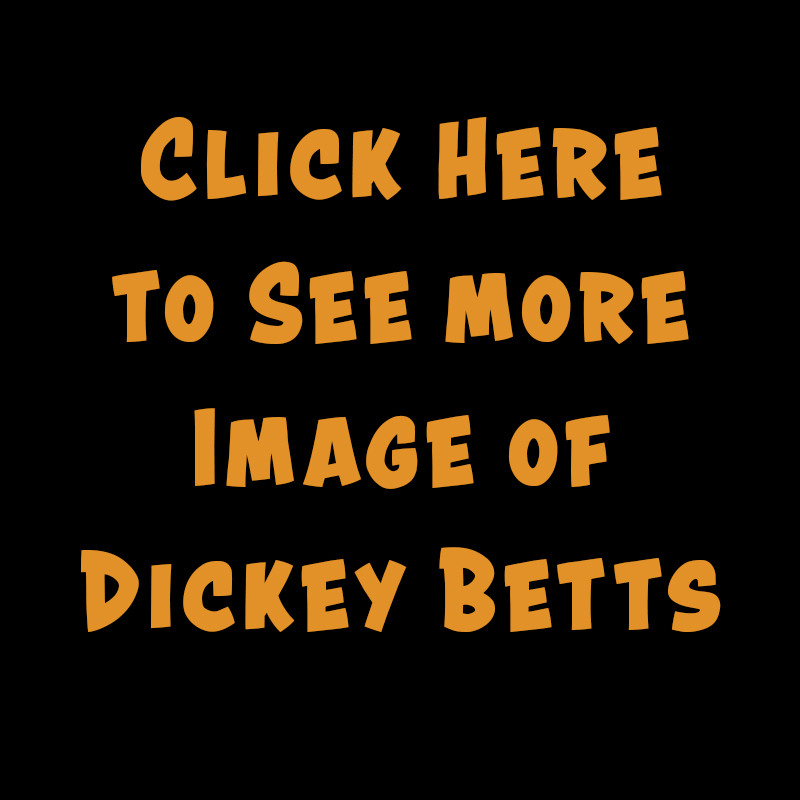