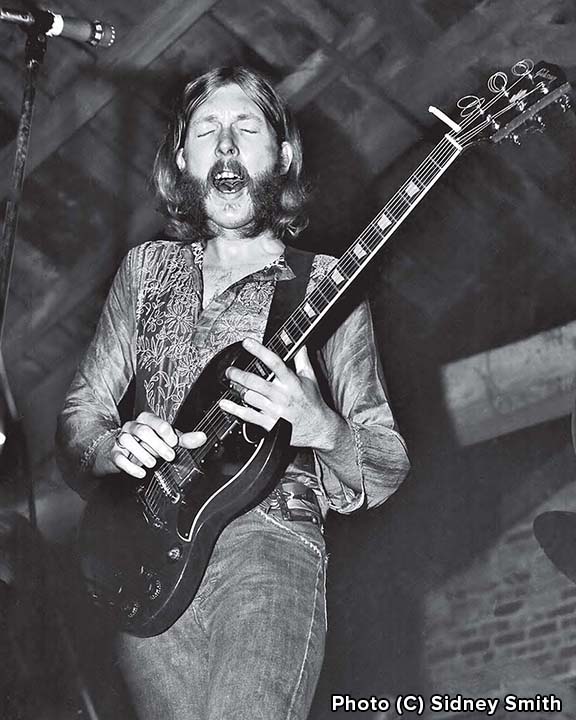 was an American guitarist, session musician, and founder and leader of the Allman Brothers Band.

The Allman Brothers Band was formed in Jacksonville, Florida in 1969, and achieved its greatest success in the early 1970s. Allman is best remembered for his brief but influential tenure in the band and in particular for his expressive slide guitar playing and inventive improvisational skills. In 2003, he was ranked number 2 in Rolling Stone magazine’s list of the 100 greatest guitarists of all time, second only to Jimi Hendrix. In 2011, he was ranked number 9. His guitar tone (achieved with a Gibson Les Paul and two 50-watt bass Marshall amplifiers) was named one of the greatest of all time by Guitar Player.

A sought-after session musician both before and during his tenure with the band, Duane Allman performed with such established stars as King Curtis, Aretha Franklin, Herbie Mann, Wilson Pickett, and Boz Scaggs. He also contributed greatly to the 1970 album Layla and Other Assorted Love Songs, by Derek and the Dominos. He died following a motorcycle crash in 1971, at the age of 24.

Duane Allman’s skills as a guitarist were complemented by personal qualities such as his intensity, drive and ability to draw the best out of others in making music. He is still referred to by his nickname “Skydog”. 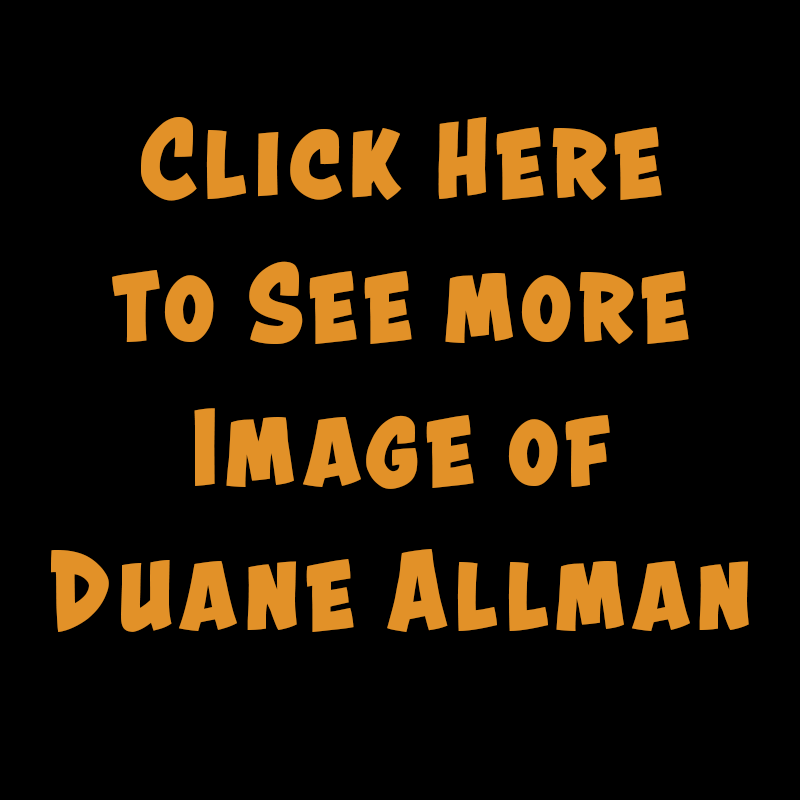