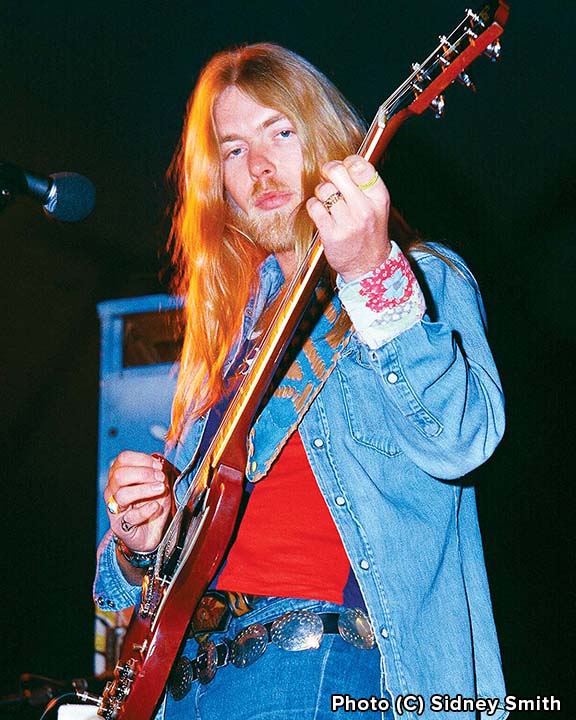 was an American singer-songwriter and musician. He was known for performing in the Allman Brothers Band. Allman grew up with an interest in rhythm and blues music, and the Allman Brothers Band fused it with rock music, jazz, and country at times. He wrote several of the band’s biggest songs, including “Whipping Post”, “Melissa”, and “Midnight Rider”. Allman also had a successful solo career, releasing seven studio albums. He was born and spent much of his childhood in Nashville, Tennessee, before relocating to Daytona Beach, Florida.

He and his brother, Duane Allman, formed the Allman Brothers Band in 1969, which reached mainstream success with their 1971 live album At Fillmore East. Shortly thereafter, Duane was killed in a motorcycle crash. The band continued, with Brothers and Sisters (1973) their most successful album. Allman began a solo career with Laid Back the same year, and was perhaps most famous for his marriage to pop star Cher for the rest of the decade. He had an unexpected late career hit with his cover of the song “I’m No Angel” in 1987, and his seventh solo album, Low Country Blues (2011), saw the highest chart positions of his career. Throughout his life, Allman struggled with alcohol and substance abuse, which formed the basis of his memoir My Cross to Bear (2012). His final album, Southern Blood, was released posthumously on September 8, 2017.

Allman performed with a Hammond organ and guitar, and was recognized for his soulful voice. For his work in music, Allman was referred to as a Southern rock pioneer and received numerous awards, including one Grammy Award; he was inducted into the Rock and Roll Hall of Fame and the Georgia Music Hall of Fame. His distinctive voice placed him in 70th place in the Rolling Stone list of the “100 Greatest Singers of All Time”. 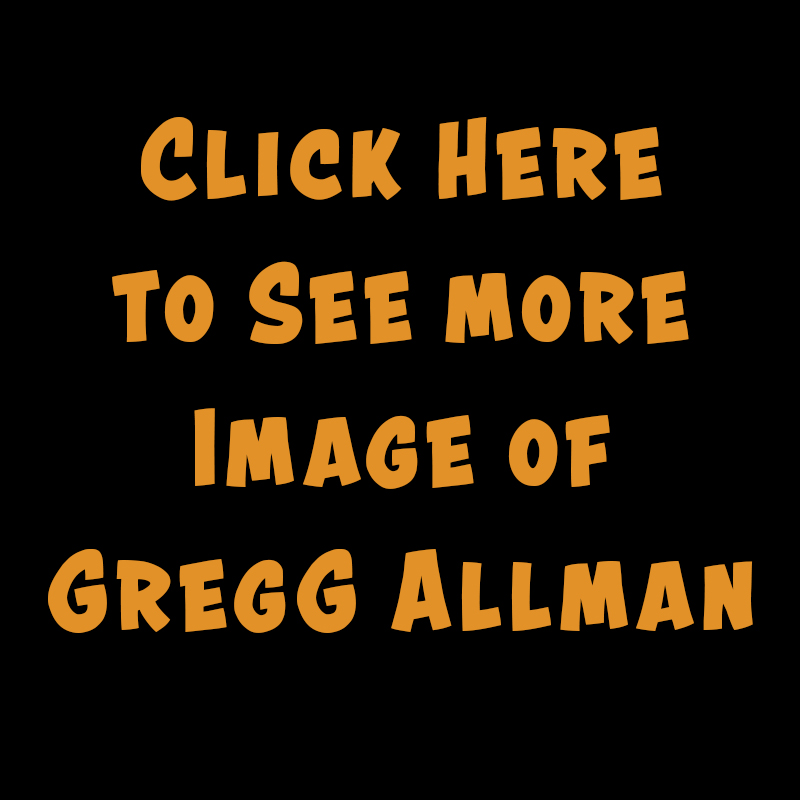