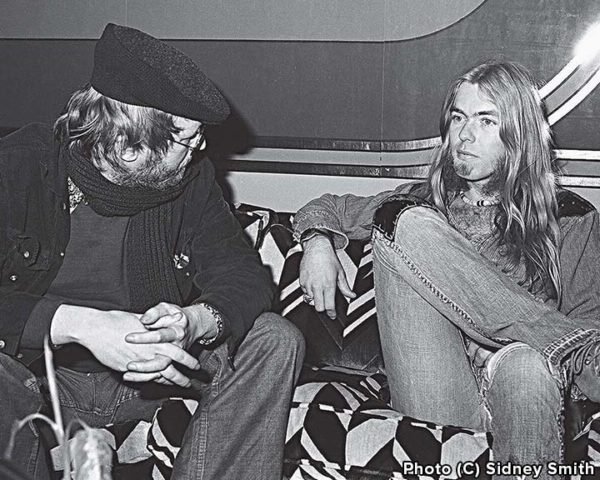 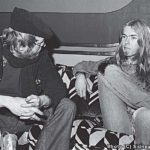 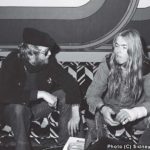 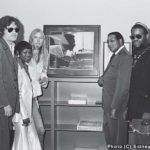 In early 1974, I was called into Phil Walden’s office at Capricorn Records to document a brief meeting between Harry Nilsson and Gregg Allman. Musicians were always passing through Macon, Georgia and stopping by the Capricorn Studios. I mentioned this earlier in the book, but the cast on Gregg’s left arm was due to his motorcycle falling on top of him while he was working on it. He later joked to me saying, “Yeah, I’m the only guy who could get injured in a bike accident without the keys even being in the ignition!”.  (page 174-B)