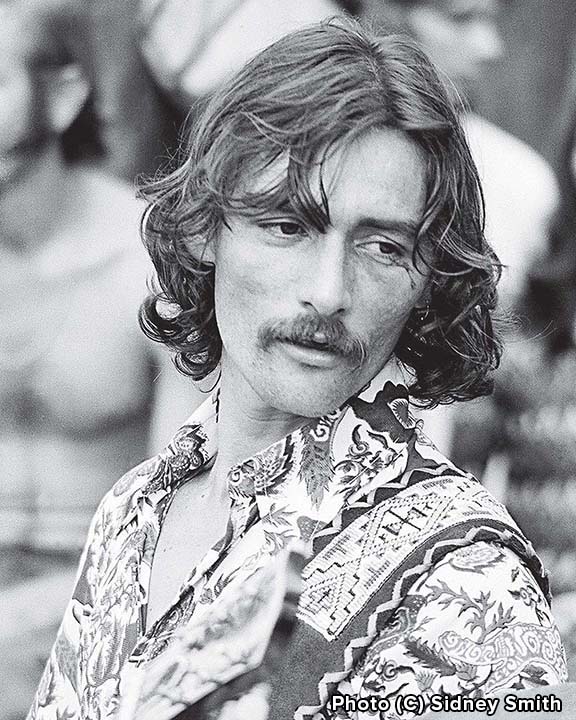 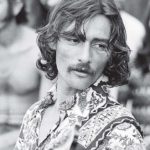 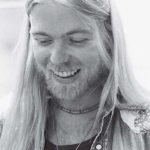 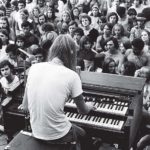 Dickey Betts, New Orleans, Sunday July 23, 1972 during a free afternoon concert, City Park.
Two nights earlier, the Allman Brothers Band was busted by the NOPD for supposed possession of drugs. The officers who busted the band were plain clothes undercover cops. Dickey, not realizing these were cops entering his hotel room, put up a fight which ended when they pulled out a billy club and cracked Dickey in the face. (Note the cut under his left eye). It should be noted that Dickey could fight as well as he could play guitar. However, in Dickey’s case, as the old song lyrics go… ‘I fought the law, and the law won.’ (page 88)

Be the first to review “Dickey Betts (Page 88)” Cancel reply