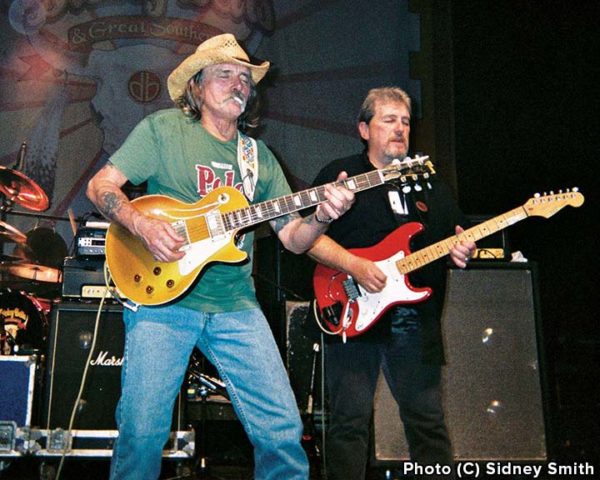 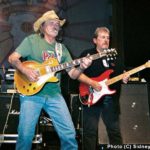 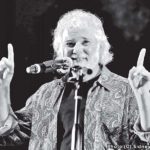 Significant musicians who shared the stage as members of the ABB over the years included guitarist, Dan Toler seen here playing with Dickey in April 2002 in New Orleans. Dan was a member of the ABB from 1978 until 1982. He also played with the Gregg Allman Band from 1982 until 1989. In 2001 he once again teamed up with Dickey, joining the Dickey Betts Band. (Page 251-A)